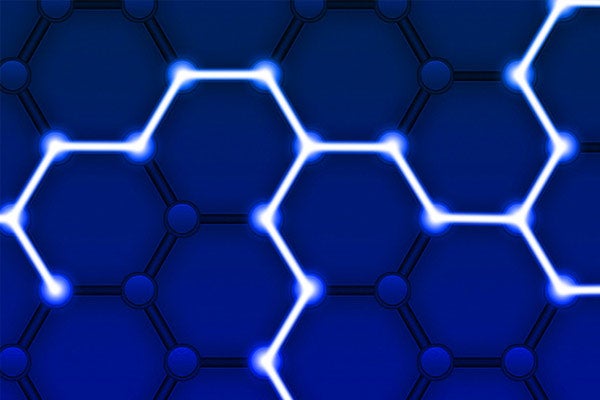 Libsodium, also known as Sodium, is a powerful cryptography library. It is a portable, cross-compilable, installable, and packageable fork of NaCl, a famous cryptographic tool designed by Prof. D.J. Bernstein. If you need to enable PHP encryption/decryption, you can use Libsodium.

What Algorithms Are in Libsodium?

The Libsodium library is an “opinionated” cryptography library. This means the algorithms in Sodium have been selected and cannot be changed.

The library uses some of the most robust algorithms available, including:

Apart from the selection of the best algorithms available, Sodium, and NaCl, were designed to prevent side-channel attacks. This is a very good point for security because the majority of attacks are based on issues in the implementations, rather than weaknesses in the algorithm itself.

Just to give you an idea, one of the most successful side-channel attacks in history was performed by Adi Shamir, Eran Tromer, and Dag Arne Osvik in 2006. The attack was aimed to discover, in **65 milliseconds,** the secret key used in widely deployed software for hard-disk encryption. (Here is the extended article.)

Developers can use Sodium for PHP encryption and decryption with PHP 7.2 and newer without an extension. If you want to use Sodium with PHP 7.0 or 7.1, you need to install a PECL extension.

When comparing Libsodium vs. OpenSSL with the chart below, you can see that there are many differences between the two cryptographic libraries.

*information via comparison of cryptography libraries on wikipedia

Here are six examples for using the Sodium cryptography library:

The Sodium APIs are quite simple to use. Just to give you an idea, here’s example code on how to encrypt a PHP string with a shared-key:

And here how to authenticate a message (without encryption):

To see more PHP code examples, see the slides from this ZendCon  and OpenEnterprise presentation.

Want to learn how Zend by Perforce can help you with your security strategy?