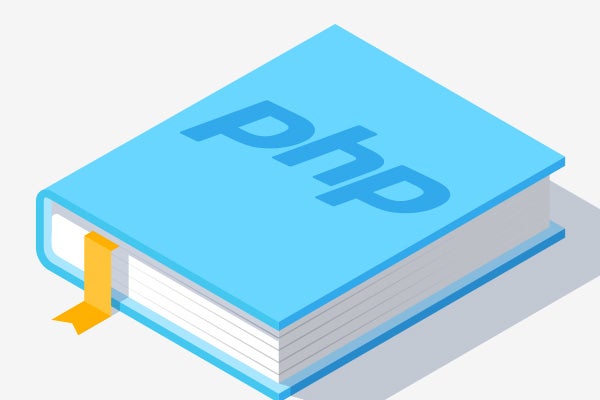 PHP 7.2 brought a number of incremental improvements to PHP, providing more consistency and predictability as well as a continued focus on security.

In this article, we look at the details of the PHP 7.2 release, including release date, EOL dates, features, improvements, deprecations, and performance.

PHP 7.2 was the second major release on the PHP 7 series and included a variety of new features and deprecations, as well as performance and security improvements.

PHP 7.2 received active support until November 30, 2019, and is now receiving security updates only until it reaches end-of-life on November 30, 2020. Considering a migration from PHP 7.2? Be sure to watch this webinar on enterprise PHP upgrades.

The features of PHP 7.2 can be lumped into several categories: syntax improvements and enhancements, security improvements, and deprecations.

The first major enhancement is to the rules used to allow or disallow type widening or narrowing when overriding a method signature. In previous versions of PHP:

In the above example, the overridden “vocalize” method will no longer raise PHP errors because: a “string” argument (as defined in the interface) passed to it is still accepted, and a “string” return value still satisfies the original return value (“mixed”, which includes “string”).

Also of note: when an abstract class extends another abstract class, they can now override abstract methods from the parent abstract class. This allows modifying the signature per the above rules, creating in effect two signatures, valid in different contexts.

Speaking of methods and type hints, PHP 7.2 also introduces the object type. This type can be used to indicate an object of any type is accepted as an argument or will be returned from the method:

When your method has a lot of arguments, you may find yourself splitting them into multiple lines, one per line. A common practice when defining arrays is to have the last item include a trailing comma, which allows for simpler “diff” results when re-ordering items (as adding an item at the end only results in adding a line, versus adding a line and changing the line previous). However, prior to PHP 7.2, if you did this with an argument list — or interface list, or trait list, or grouped namespaces — this would result in a parser error. PHP 7.2 allows you to provide the trailing comma in each of these contexts.

Finally, a number of improvements were made to usage of the “count()” function. First, the ZipArchive class now implements the Countable interface, allowing you to call count() on it in order to determine the number of items it contains. Second, when passing a value that is scaler, null, or an object not implementing Countable, count() now raises a warning; previously, it did not, which could lead to unexpected results.

PHP has been gaining a reputation for using cutting-edge security practices in recent years. The 7.2 release continues this trend.

First, this release bundles the libsodium cryptography library, making PHP the first language to do so. Libsodium provides high-speed, secure encryption, decryption, and signing algorithms; having it bundled in PHP allows the language to use these directly to support its cryptography solutions.

Second, this release adds the Argon2 algorithm for password hashing, which is considered the state-of-the-art for such operations at the time of release.

Third, the language officially dropped the mcrypt extension. The extension had been essentially abandoned years ago, and with new features such as libsodium, bcrypt, and others, obsolete.

As languages evolve, some features become obsolete, or better solutions arise; PHP is no different! In 7.2, the following items were each deprecated:

Want to learn more about the latest in PHP versions? Our on-demand webinar on PHP 7.4 looks at the latest features, performance improvements, and changes to PHP in this latest release.

If you want to learn more about the PHP 7.2 release, including the changelog, migration notes and new features, or view performance benchmarks, these resources are a great place to start

Are you running an application on PHP 5.6 or PHP 7.1? Zend offers supported and secure PHP runtimes that can help keep your application compliant and safe. Learn more by clicking the button below.