Recently, at ZendCon & OpenEnterprise 2018, I presented a session about the usage of Sodium in PHP 7.2. Here you can find the slides of this session.

Sodium is a powerful library for modern cryptography. It is a portable, cross-compilable, installable and packageable fork of NaCl, a famous cryptographic tool designed by Prof. D.J. Bernstein.

If you need to use different algorithms, for instance for compatibility reason with existing cryptosystems, you need to look for a different library (e.g. OpenSSL).

Apart from the selection of the best algorithms available, Sodium (and NaCl) has been designed to prevent side-channel attacks. This is a very good point for security because the majority of attacks are based on issues in the implementations, rather than weaknesses in the algorithm itself.

Just to give you an idea, one of the most successful side-channel attacks in history was performed by Adi Shamir, Eran Tromer, and Dag Arne Osvik in 2006 to discover, in **65 milliseconds**, the secret key used in widely deployed software for hard-disk encryption (here is the extended article).

PHP developers can use the advantages of Sodium starting from PHP 7.2. For PHP 7.0 or 7.1, you need to install a PECL extension.

In my talk at ZendCon & OpenEnterprise, I covered the basic usage of Sodium showing six different use cases:

Encrypt/Authenticate with a shared key: This is an example of how to encrypt and/or authenticate a string using a shared-key (i.e. symmetric encryption). Sodium uses the XSalsa20 algorithm to encrypt and HMAC-SHA512 for the authentication.

Sending secret messages: This example shows how to encrypt a message in a end-to-end scenario (e.g. a user wants to send a secret message to another user). Here, Sodium uses the algorithms XSalsa20 to encrypt, Poly1305 for MAC, and XS25519 for key exchange.

Digital signature: This example shows how to generate a digital signature for a string (e.g. a message/file). Here, Sodium uses an Elliptic Curve algorithm, Ed25519.

Store passwords safely: This is an important topic for PHP developers. The first suggestion is to never encrypt it, always store a hash value of the password. The hash algorithm used by Sodium is Argon2i. This algorithm is resistant to side-channel attacks and GPU cracking attacks.

The Sodium APIs are quite simple to use. Just to give you an idea, here’s example code on how to encrypt a message with a shared-key:

And here how to authenticate a message (without encryption):

Haven't upgraded to PHP 7? See the common reasons development teams aren't upgrading and why they should here. Zend Server has the long-term support you need. 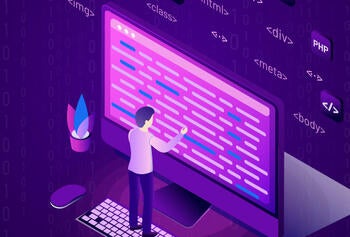 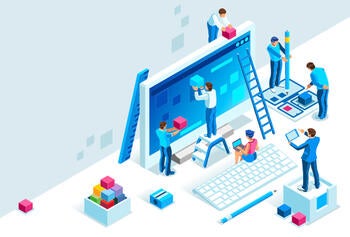 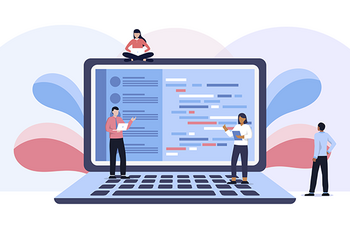 Use PHP 7 or PHP 5? Get the Long-Term Support That You Need