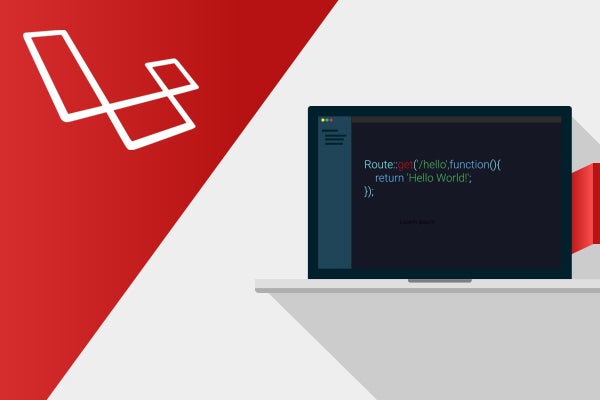 Laravel Homestead is the most popular Vagrant box for PHP developers, and with 12 million downloads, it is in fact second only to the Ubuntu vagrant box. Homestead gives you a complete, simple, and disposable Laravel stack without requiring you to install PHP, a web server, or any other server software on your machine. It Just Works.

How do you make this heap of goodness even better? For us, the answer is simple: add a zest of Z-Ray! After some work in conjunction with the Homestead maintainers, we're happy to announce that in January 2018, we're making Zend Server Z-Ray available as an integrated part of Homestead, enabling developers to use hassle free and out of the box (no pun intended).

For those of you who might have missed the memo, Z-Ray is an extremely powerful PHP introspection technology, designed to help developers find issues in their code as it's being developed. Making Z-Ray available in Homestead brings Laravel developers the most powerful developer productivity tool available for PHP today. It enables developers to spend less time pinpointing bugs and performance problems in their code and a lot more time actually coding.

With native Laravel support, Z-Ray not only brings visibility and transparency into the inner workings of PHP apps, it also gives you insights into semantic Laravel information, turning developers into superheroes. Well, almost.

Want to try Zend Server and the included Z-Ray debugger for free?